Mai Khoi is a Vietnamese artist and activist. At the age of 12 she wrote her first song and joined her father's wedding band the same year. She rose to stardom in 2010 after winning the Vietnam Television song and album of the year awards. Several years later she became increasingly uncomfortable having to submit her work to government censors and, thinking she could reform the system from within, nominated herself to run in the National Assembly elections on a pro-democracy platform. Her campaign sparked a nationwide debate about political participation and culminated in a meeting with Barack Obama in May 2016. 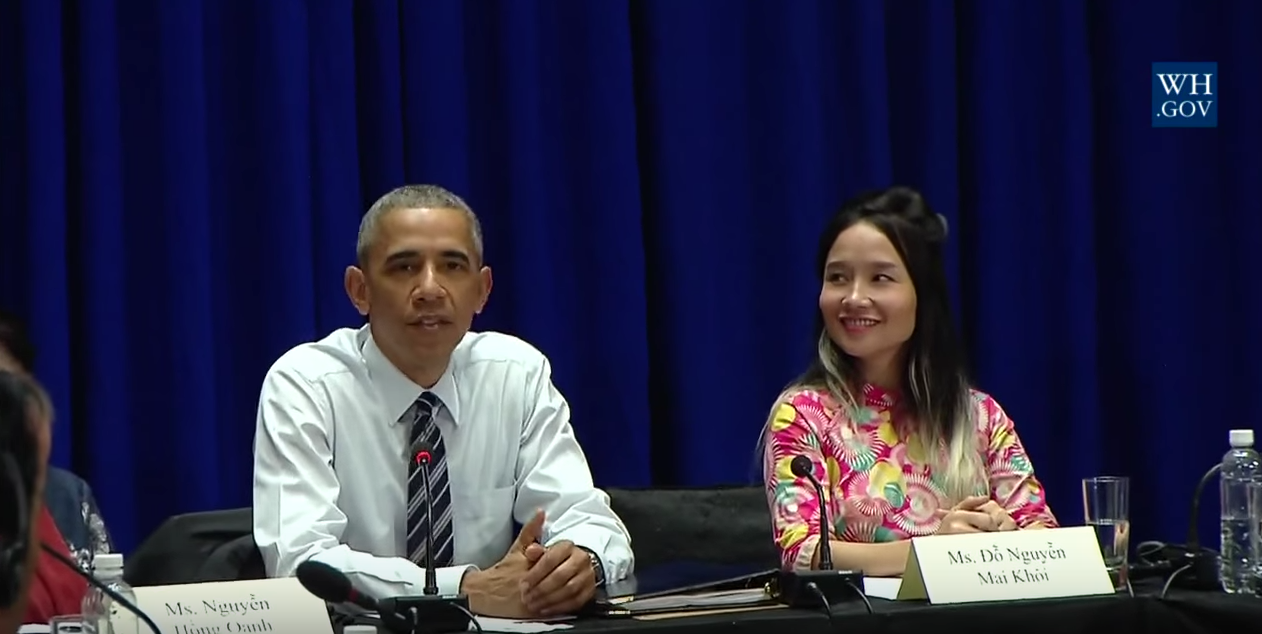 Shortly after Mai Khoi started the avant-garde dissident trio Mai Khoi Chém Gió and the group released their debut album "Dissent" in 2018. Working at the interface of art and activism Mai Khoi has developed her most unique art form to date. Her new sound is an emotionally-charged fusion of free jazz and ethnic Vietnamese music, with her most political, yet personal, song lyrics ever. Today, she leads efforts to promote freedom of artistic expression in Vietnam for which she was awarded the Vaclav Havel International Prize for Creative Dissent. Her activism has, however, come at a high price. She has had her concerts raided, been evicted from her house, and has been detained and interrogated by the police.

Since 2019, Mai Khoi has lived in exile in the USA. In 2019, she was a resident artist at SHIM:NYC, and in 2020, she was awarded an Artist Protection Fund Fellowship in cooperation with the University of Pittsburgh, City of Asylum, and the International Free Expression Project. Mai Khoi is currently participating in the Exiled Writer and Artist in Residence Program at City of Asylum in Pittsburgh, PA. 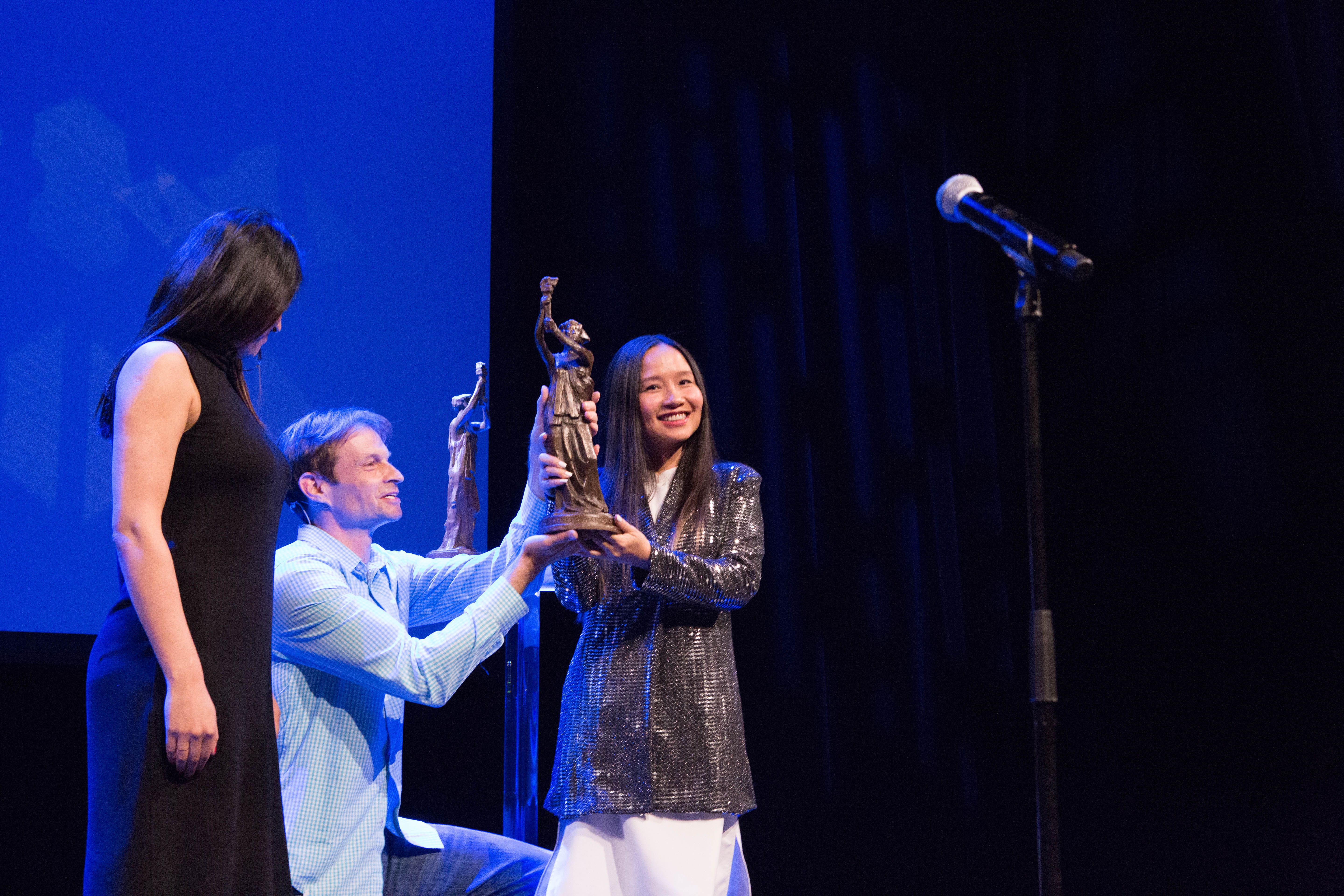 To date Mai Khoi has released eight albums. She has toured the US, Europe, Australia and Taiwan. 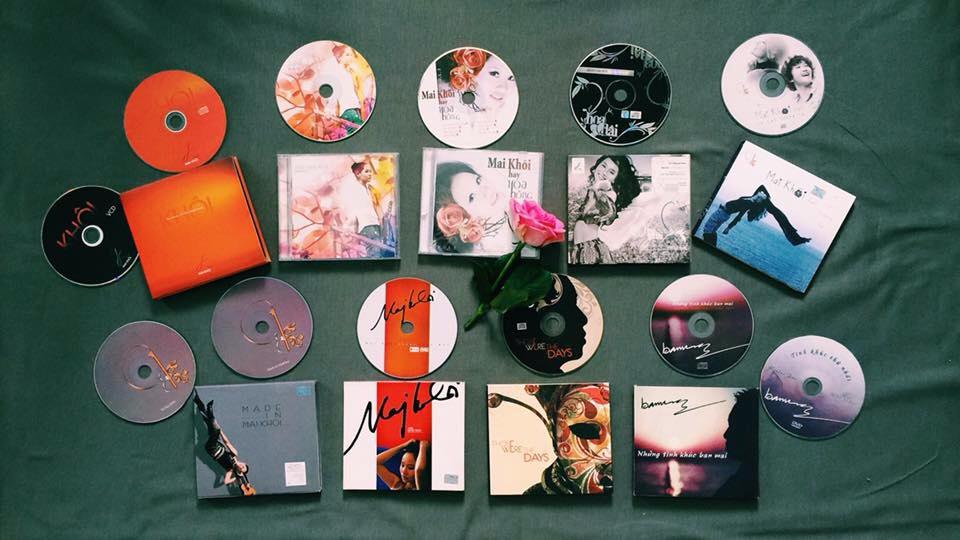